Meet The EagleONE Board 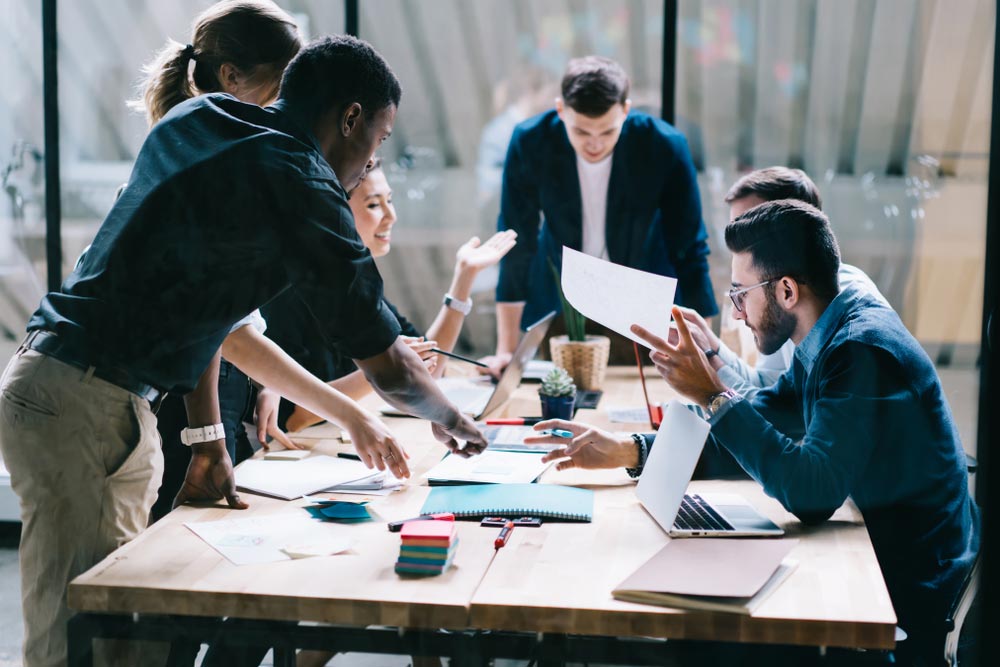 Our advisory board has over 250 collective years in business ownership, franchising, taking companies public, and successful exits. The “A-Team” works collaboratively to ensure we are the very best service provider and the very best franchise brand. We are honored to have such intellectual and business prowess supporting our organization in all that we do. 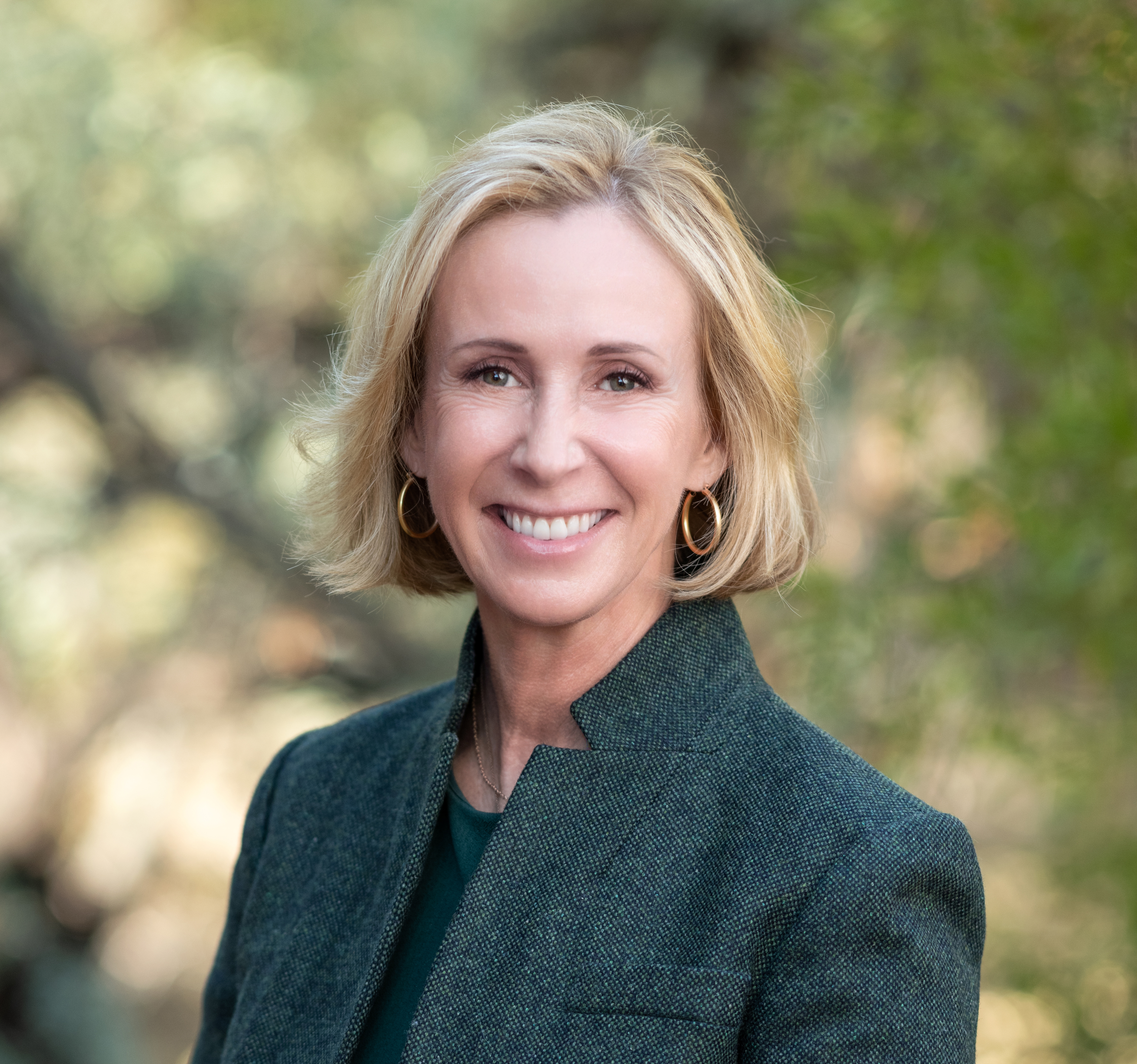 Kathryn is a highly effective and visionary executive leader with over 25 years proven expertise in franchising solutions, strategic marketing, and corporate social responsibility programs. Kathryn is best known as the Co-Founder of Kahala Corp, the global franchisor of brands such as Cold Stone Creamery® and Blimpie® Subs and Salads among others.

Kathryn is the Founder & Managing Partner at the QOR Group. This management consulting firm works alongside its clients as one team to bring integrated business expertise and deliver continued results in CSR programs, franchise growth plans, product innovation, and marketing programs.

Most recently Kathryn Co-Founded and is CEO at The Open Dør, a turnkey, national franchise dispensary model for cannabis industry enthusiasts. The Open Dør takes the complexity out of cannabis for both the dispensary franchise operator and the customers looking to become educated and find quality products. This opportunity is currently open to partnerships with new dispensary license owners, those submitting for their licenses, or current dispensary owners.

Kathryn has a superior aptitude for assessing evolving business challenges in a results-driven environment with strategic decision-making skills. She brings extensive entrepreneurial experience in building retail concepts and franchising brands to the Eagle One Team, as well as a keen understanding of branding and brand development, and a strong GSD attitude. 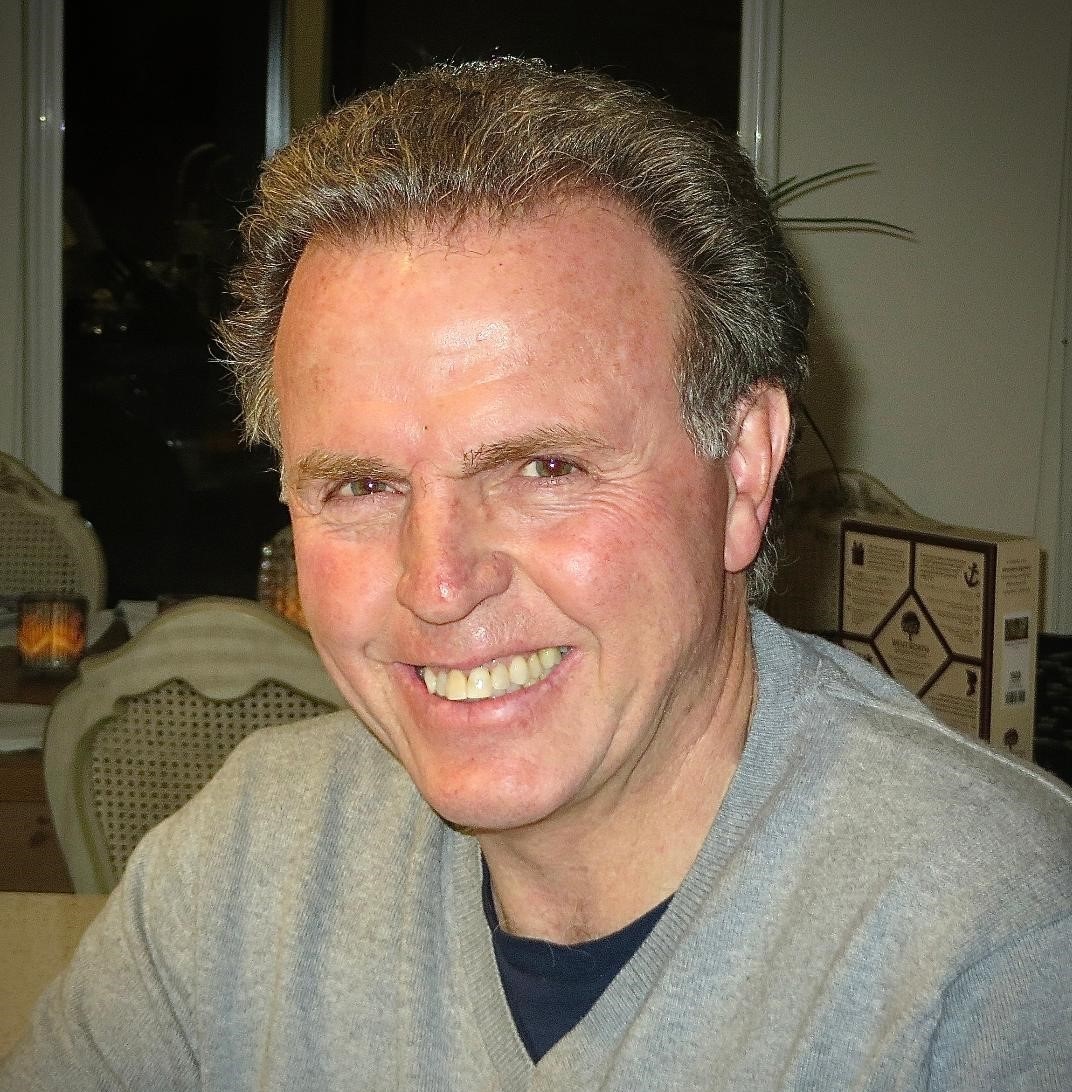 Anthony is a values based and purpose driven leader and entrepreneur. He is the former owner and CEO of California Closets, a high-end custom storage and franchise company that he joined in 1987 when he first came to the United States from South Africa. Along with a financial partner, he acquired the company from Williams Sonoma in 1994 at which time he assumed the position of CEO. The company eventually became the largest custom home storage business in the United States and the business grew to over 100 franchises operating in markets throughout North America as well as in six other countries.

Under his leadership, the small home improvement company evolved from a losing proposition when he acquired it, to becoming a market leader and a nationally known brand. The company prized itself on its forward looking brand leadership, its beautiful products and designs, its outstanding people and a customer experience that was truly exceptional. He is most proud of the company culture which was based upon strong principles and beliefs that were embodied in the company’s value system. This fostered a great relationship between franchisor and franchisee as well as amongst employees, customers and suppliers.

Since selling California Closets, Anthony has served on boards in a variety of companies as well as some non-profit organizations. He is also an active member and serves on the board of his YPO Gold Chapter in San Francisco where he heads up the chapter's mentorship program. Anthony has been in franchising for over 30 years and has been, and remains, an equity partner, board member and an advisor to selected companies. He specializes in advising small businesses on strategy, branding, relationship building and core values as a vital means for a company to deliver on its brand promises in an authentic manner.

Anthony does presentations from time to time to businesses and organizations on business related topics as well as on his personal story. His story incapsulates his journey from immigrating with a law degree in South Africa to buying a failing franchise company in the US and leading it to becoming a highly respected national brand and a household name in the home storage industry. 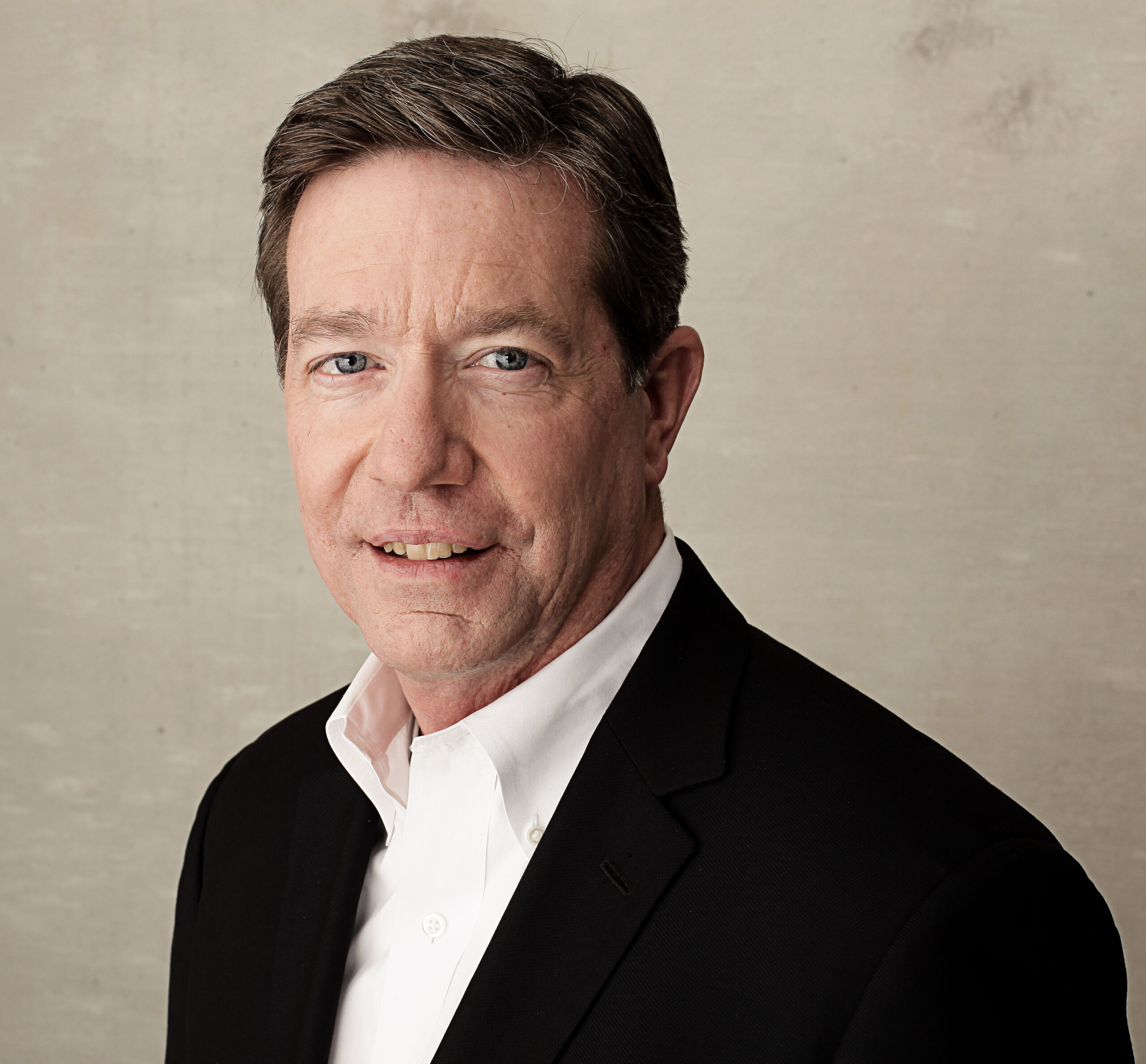 Dave Cook is CEO of GlobalRetail and HealthPro Brands a consumer products company offering premium organic markets to retail, food service and institutional businesses in North America. Prior to this role, Dave served as Executive Chairman for TradeGlobal until 2018 which he founded in 2001. At TradeGlobal, Mr. Cook focused on Business Strategy and Development, Technology, Finance and helping to establish the direction of TradeGlobal worldwide. He also holds Board positions for a variety of companies in financial services, consumer products, staffing solutions, new product innovation, etc. sectors. He holds charitable Board positions for the Boys and Girls Club West Chester Liberty and for the Dragonfly Foundation and is actively involved in the administration and fundraising for the organizations.
Mr. Cook has more than forty years experience including at Procter and Gamble, President/CEO of PCS Technologies, Inc. prior to the merger of PCS and Merman to create Retek. During his tenure at Retek, he served as President for the Application and Supply Chain Product Division through the IPO prior to leaving to help found TradeGlobal. He has spent his career developing advanced technology and marketing solutions for Retailers from his IT, supply chain and online marketing experience. Today, he serves on a number of Boards providing end to end solutions that bring ideas to revenue. 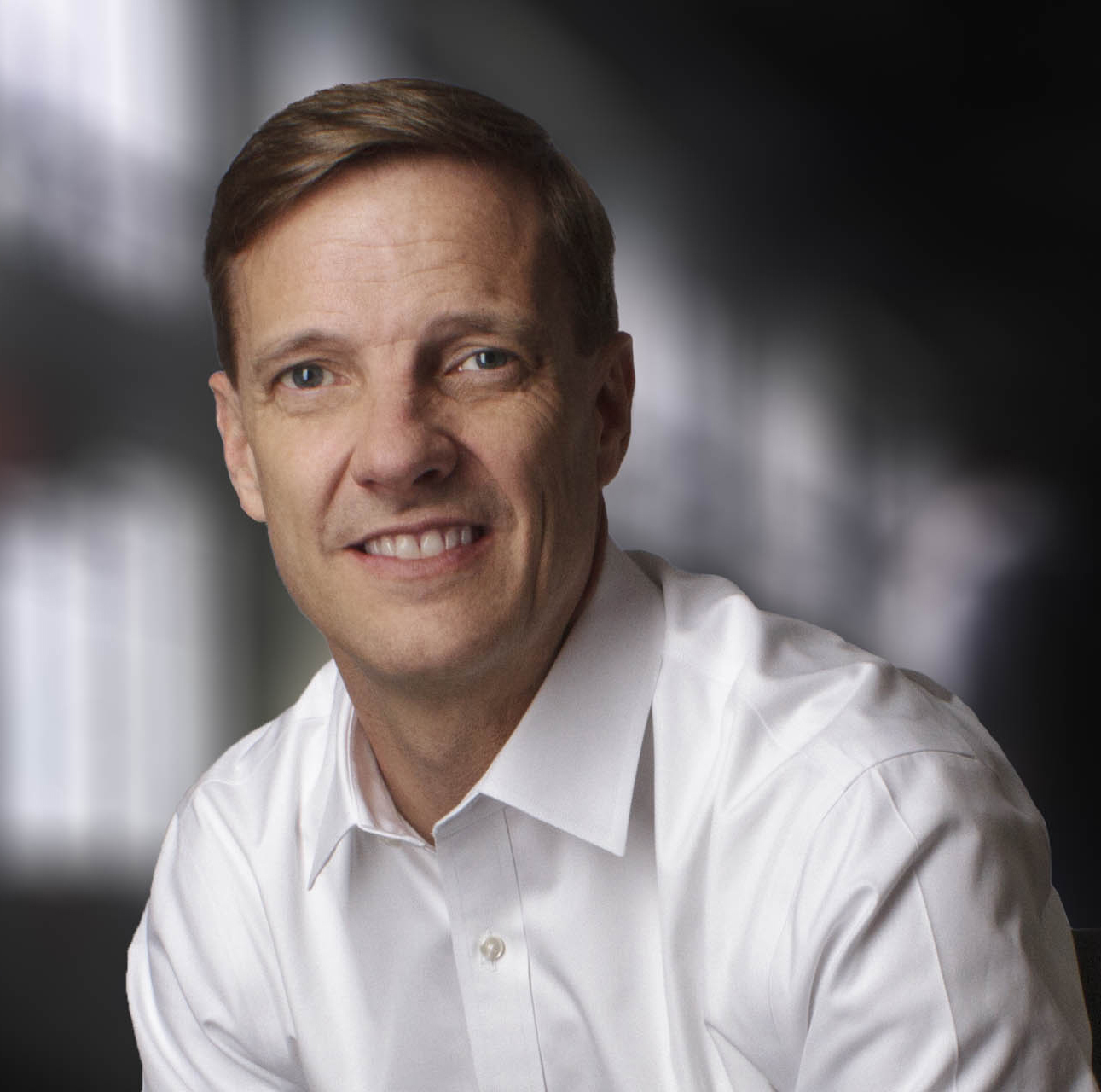 Rick has been involved in the franchise industry since 1994. He franchised his first company and grew it to 49 locations in 19 states during the mid to late 1990s. He served as the Chief Executive Officer and primary trainer focusing on franchise owner relations and creating tools and technologies to increase franchisee success.

Rick developed and launched his second franchise organization in 2003. He led this company as the CEO and CMO growing to over 150 locations in less than three years. He developed the high tech/high touch franchise recruiting and sales system.

Both companies achieved ranking on Entrepreneur Magazine’s Franchise 500 List. During this period Rick served as a business and marketing consultant to small business and multimillion dollar enterprises. He also consulted with franchise owners and prospective franchisees, franchisors, and companies seeking to franchise around the world..

He currently heads up the Entrepreneur Franchise Advisors program, serves as an executive coach and strategist for multiple franchise clients and is the co-host of the Franchise Bible Coach Radio Podcast with Rick and Rob. 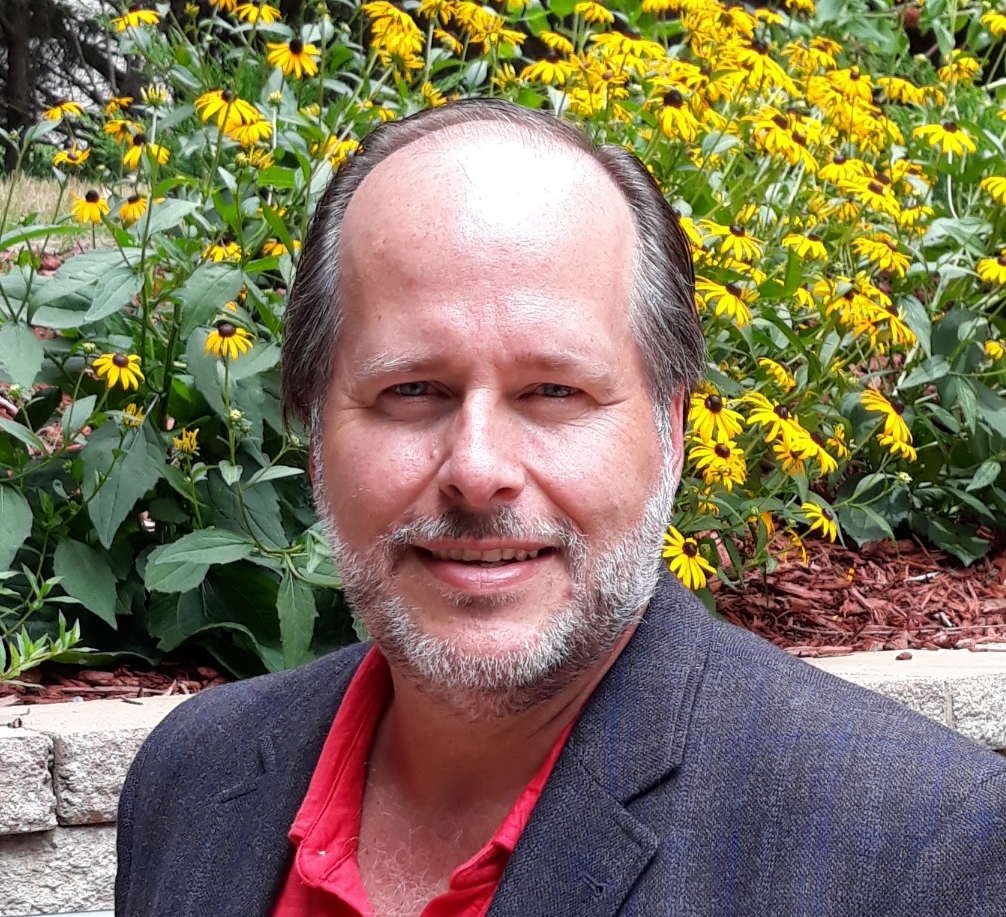 Mr McClellan spent his career in the Restaurant and Franchise industry prior to leading his own successful company. He brings a wealth of knowledge and understanding the retail landscape and small business growth. In his career he was executive vice president of development for Dunkin’ Brands where he led teams to set strategic growth plans for the company and its franchisees. In his company he works with retailers, franchisees, franchisors, and supply chain suppliers to growth their businesses. With one of his clients, he was able attract Coco-cola / Costa Coffee and get them approved as a coveted worldwide vendor. Mr McClellan is also an Advisory Board member with Klosebuy a start-up digital marketing company. 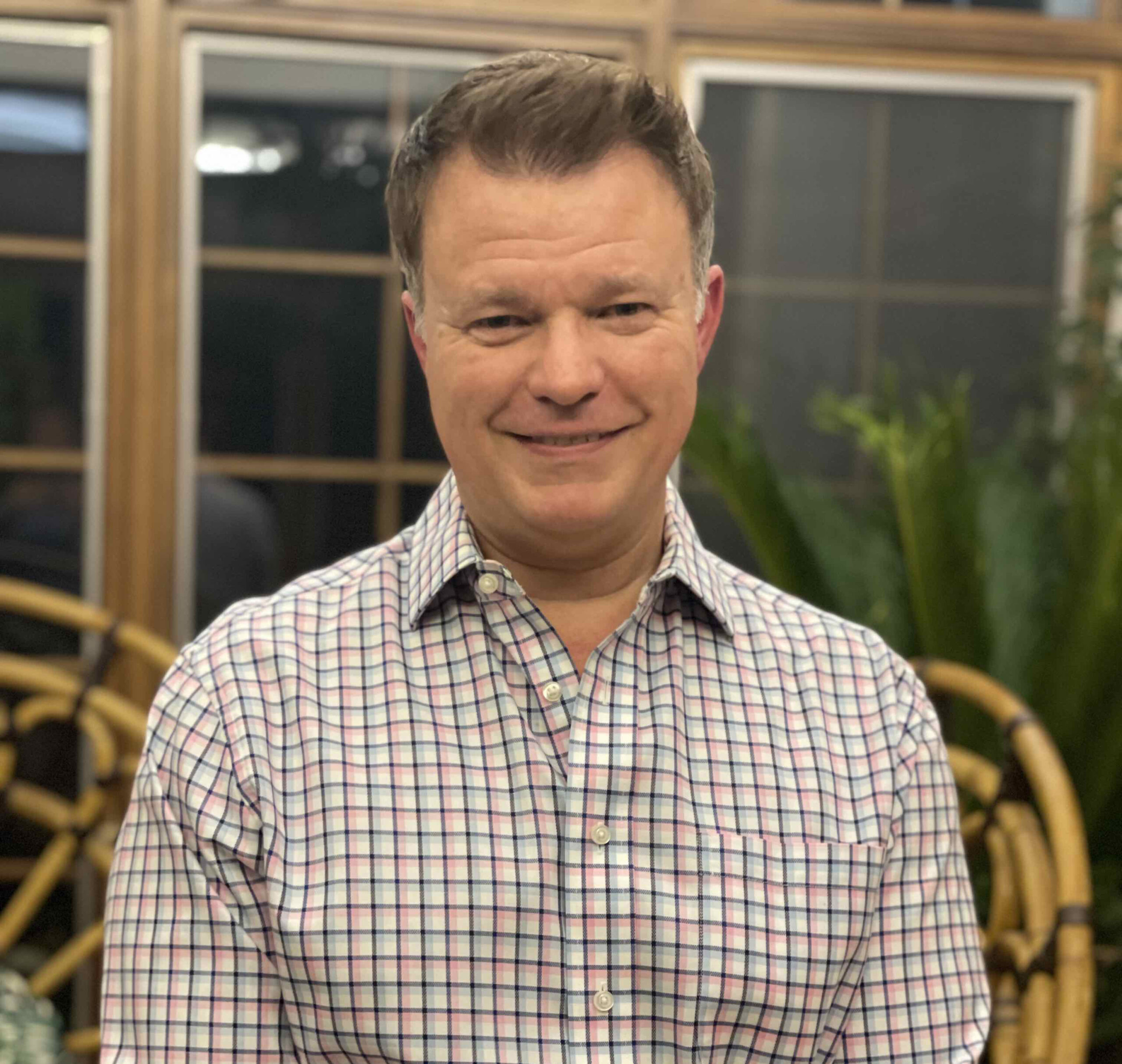 While he has worked with a broad range of businesses, his deepest experience is with family entertainment & recreation, restaurants, spas, boutique hotels, resorts, travel & tourism, food, beverage and environmental products/services companies.

His first company made San Francisco’s Fastest Growing Companies List three years in a row, and started 6 additional small companies since then. He's realized you can learn just as much from the risks taken that led to failure as you can simple successes that came with little risk or resulted from perfect timing (not that he or anyone looks forward to failure). But the most important way to ensure you minimize your failure potential is to work with people who have been there, done that and lived to tell about it.

Aaron's experiences have helped mature his strategies for revenue growth, effective P&L management and operating efficiencies. All of this informs how he interprets the abilities and interests of his prospective franchisee clients to help them find the best franchise to invest in. 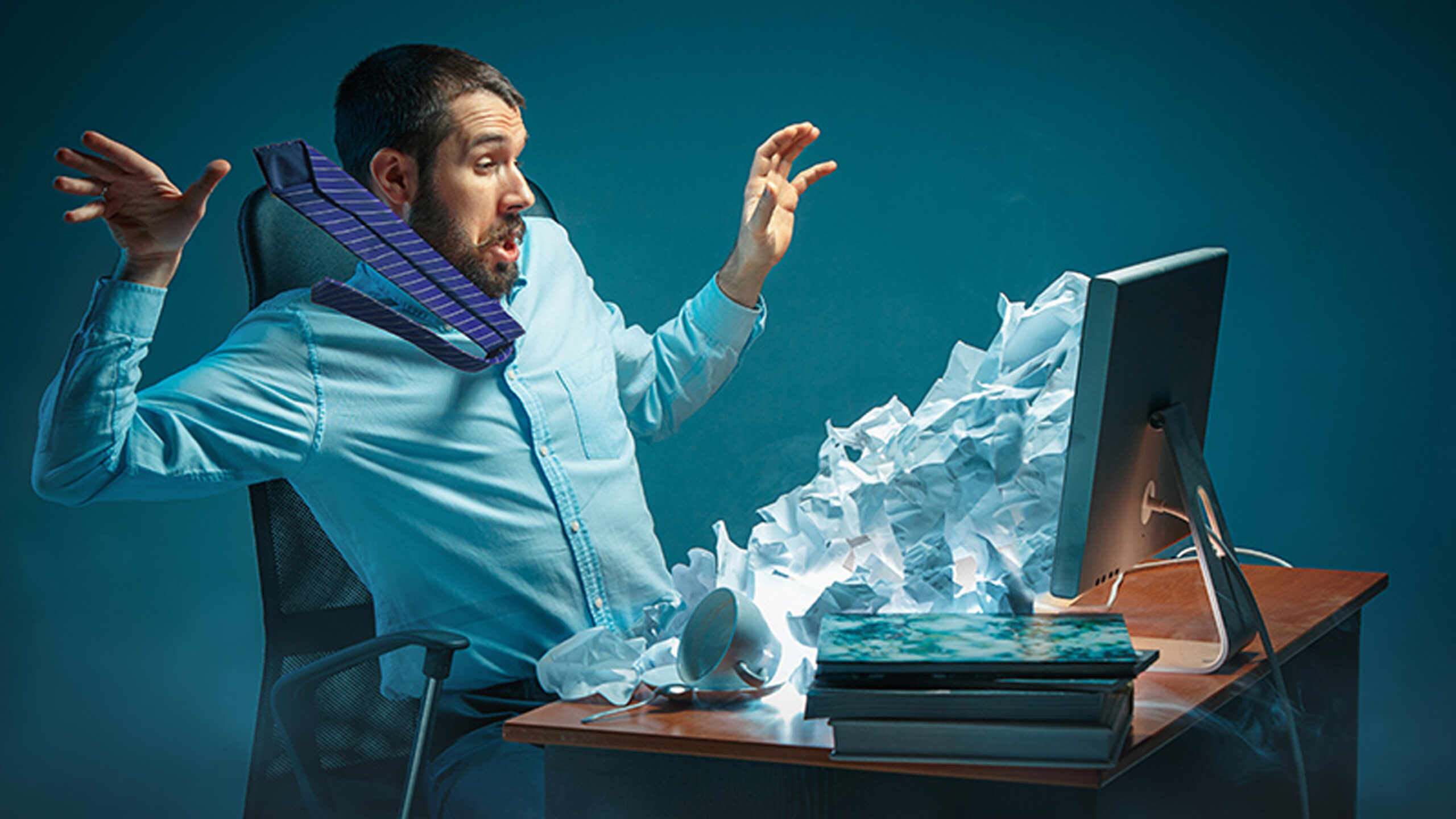 Is it Time to Detox ?