Changes are often met with resistance, whether it's implementing a new project management platform or reorganizing the company. The problem isn't the approach, but the change itself.

We tend to roll out big changes without considering the impact of the transition. This can make employees feel less accomplished in their roles, which makes them resist giving up their sense of expertise. When employees experience a failed attempt to introduce a change, it adds to their track record of failed changes and makes them less likely to try something new the next time. Most of us would rather be wrong than uncertain, and many organizational changes have uncertain outcomes in the eyes of employees.

When change is made that impacts employees, that they have little influence over, and that is implemented by leadership with a poor track record of "success", trust is eroded. Giving employees skin in the game helps build trust and gives them a level of control. 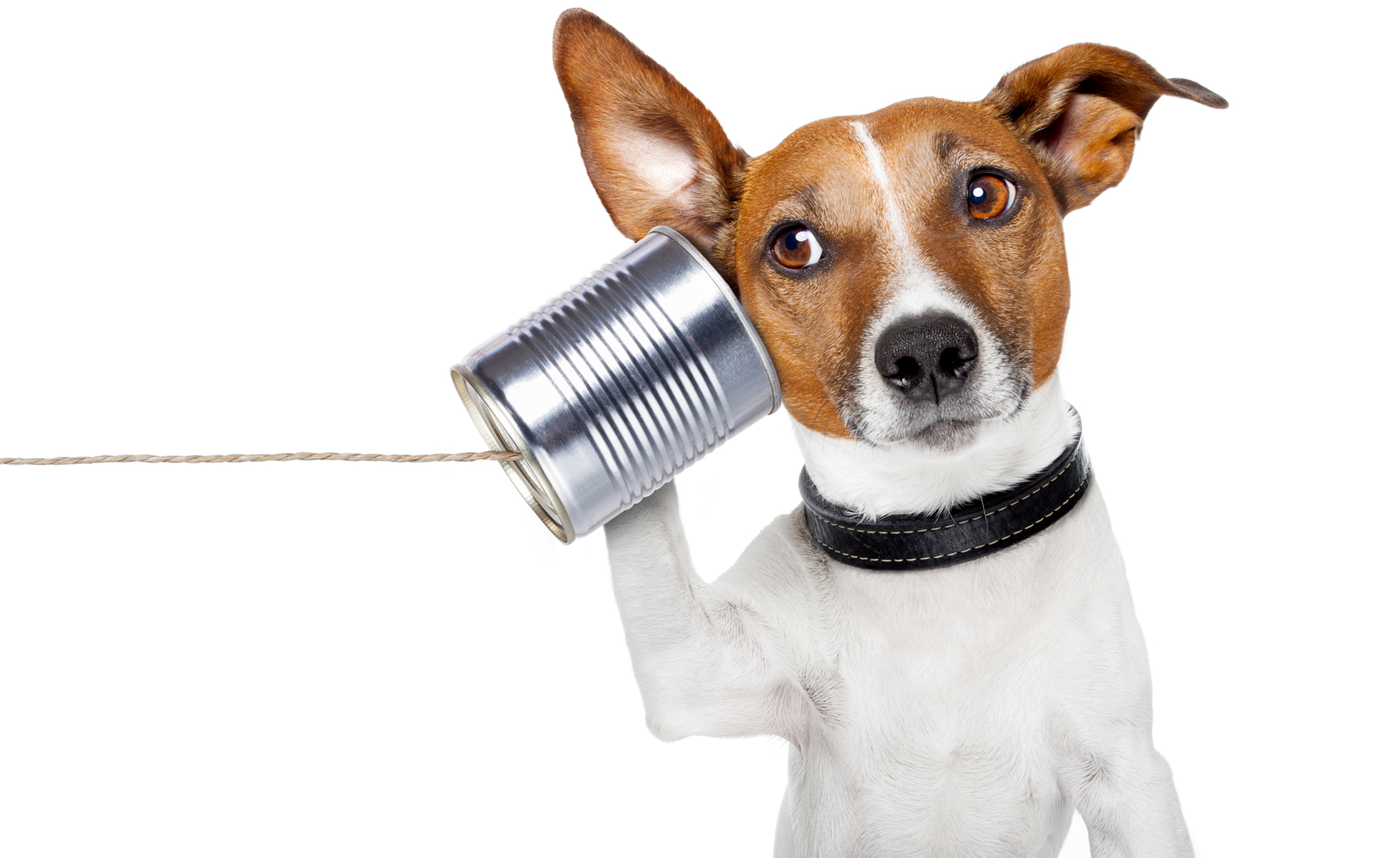 Are You Listening to Your Customers? VOC Programs